When it comes to forestry and the wood supply few appear to understand the concept of sustainability. Brian Allison, the now deceased NZ Forest Products economist in the 1960's to 1980's, used an analogy to explain the concept of sustainability. As some lizards are capable of regenerating their tail in the event of it being broken off, a lizard could eat their tail providing they ate them at a rate no greater than one which the tail could regrow. The results of consuming at a rate greater than the new regrowth would be disastrous. Similarly, for a sustainable normal forest the annual wood harvest should be no more than the annual increment.

The problem in forestry is that the determination of wood growth is not easy. I liken a sustainable mature managed forest to money in a bank deposit − the capital. Providing that the harvest is no more than additional growth − the interest − then the capital remains intact. Unlike money in a bank the problem is determining what the forest capital is and what additional growth is.

A few days ago I had a phone call from an undergraduate from my old college at Oxford, in part because the college wanted confirmation I was still alive. In our discussion the young lady expressed surprise that forestry was once offered at Oxford. It no longer is. She seemed even more surprised that I had gained a doctorate in the subject. She questioned why forestry should be offered by a university. My response was that to be productive forests had to be managed.

Few comprehend that with almost no new planting this century, with plantations being converted to dairy farms and the likelihood that most of the plantations established in the 1990's will not be replanted, the wood harvest cannot be sustained and seems certain to eventually decline. Forestry concerns appear to have disappeared below the horizon and are now rarely discussed publicly. The profession, forest owners and the wood industry must do much more to promote discussion of forest and forestry problems by the wider public and especially by the politicians. 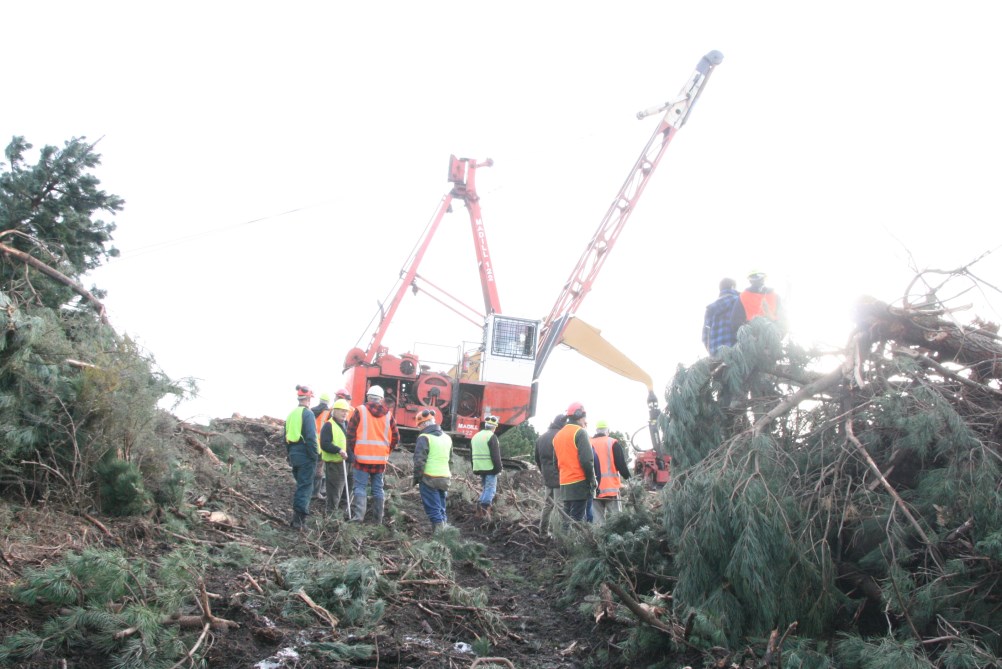 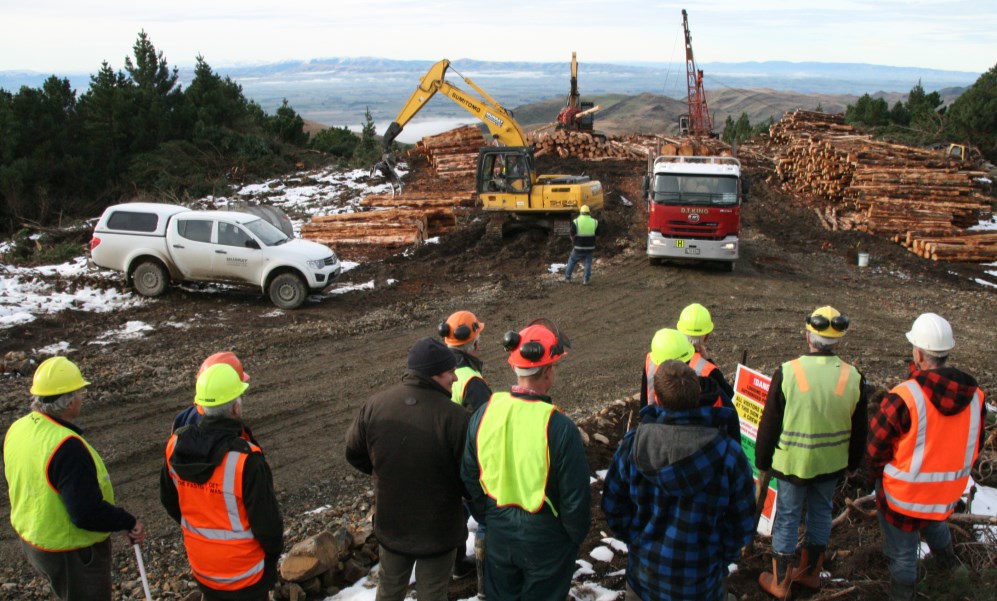