The need for fuel wood

On a recent cruise we visited several countries in the Middle East including India and Egypt. As a forester I was well aware of the absence of trees but very much aware of the large population. What on earth do all these people do? What future do they have? Sure, most of their homes and buildings are often constructed without the use of wood but there is a constant demand for fuel wood − more than half the global annual wood harvest is now used as fuel wood. Burning dried animal dung is probably not a sustainable practice because it ultimately deprives the soil of nutrients necessary for growth.

In parts of India as well as in the Arabian peninsula and north Africa, the local population devote an inordinate amount of time to the collection of fuel wood. There is a common belief that the reason for the absence of trees which could supply fuel wood is because much of the land is desert and that there little or no rain. But rarely is the lack of rain the main reason that there are so few trees.

Rainfall may be low and inconsistent but only very rarely is rain totally absent. Some trees can survive and grow in low rainfall areas such as some eucalypts and acacias. What prevents trees from surviving is generally not the very low rainfall but the grazing pressure of goats and camels. Any tree that starts to grow is soon eaten by foraging animals – to get enough to survive the grazing animals must eat all the growing vegetation.

The result is a disturbing dilemma and an almost hopeless situation. Grazing animals provide the locals with a survival livelihood but that can be at the expense of trees which could provide future fuel wood. Research on possible tree species which might survive low and inconsistent rainfall is possibly pointless. Any trial area must not only be fenced off but also guarded 24 hours a day. Unless the area is under strict control and constant surveillance locals desperate for grazing are probably going to let their animals into the trial areas.

Unless the trial area is rigorously controlled how could they ever find an acceptable solution? Even if the trials were a success in finding what tree species should be planted and how they should be managed, a successful fuel wood plantation is far from guaranteed. 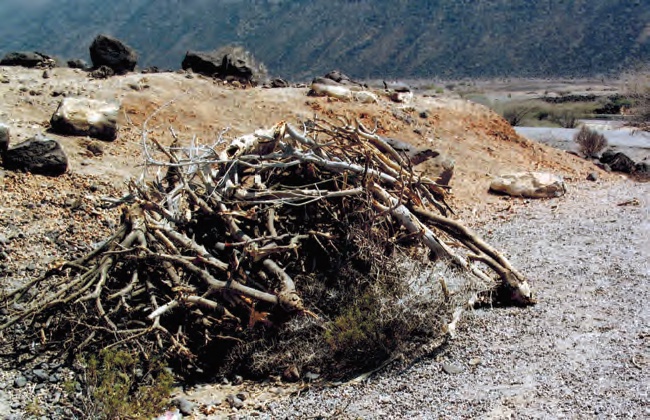 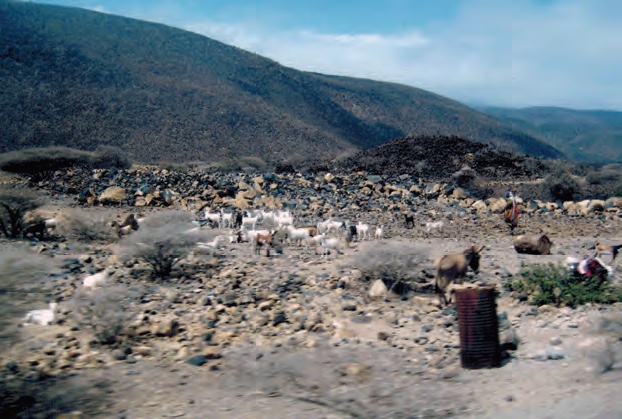 I would suggest there are parallels in New Zealand. Land prices are not based on productivity any more, they are artificially inflated on speculative markets. Indebted owners are forced into "subsistence" agriculture, grazing intensively to pay the mortgage. Such land owners can't plant trees, they need every blade of grass they can produce for their animals... and like those deprived of fuelwood can't afford to think about the future.
Here, the consequence is soil degradation with marginal hill country paying the price - eroding land that should be in trees being denuded of topsoil to pay the bills.