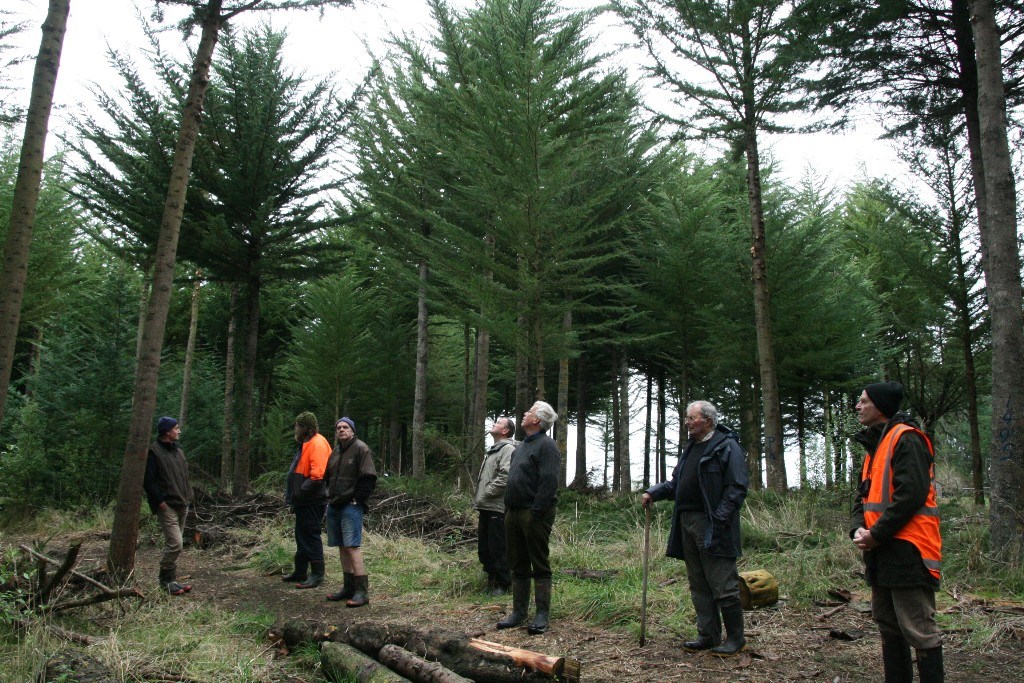 My thoughts on wood residues

My forestry interests are mainly focused on the growing and management of plantations. Although important, especially in determining stumpage, I have less interest in wood use. As my approach is primarily that of a plantation owner I fail to get excited about a new use for wood residues. Residues can come from forest operations or wood use.

I am reminded of a favourite saying of the late Leith Knowles which is that, although blood and bone is a good use of sheep and cattle residues left over from conversion of the animal carcass to better cuts of meat, no farmer would ever consider raising farm animals solely for making blood and bone. Why then should plantation owners be expected to get excited about a new use for wood residues?

Maybe I am wrong, but my thinking is that there is unlikely ever to be a shortage of markets for wood residues. Pulp, bio-energy, fuel wood, reconstituted board products such as particleboard and MDF are some of the current major uses. I am not personally aware now of any New Zealand plantation owners managing their crops specifically for the production of wood residues.

I am concerned that in the future, plantation owners may be tempted to manage their stands specifically for a wood residue market, for example as wood energy or pulpwood. If plantation owners are so tempted then before they even begin establishment they should have a watertight ‘take or pay’ contract that the wood buyers will actually pay for the wood come harvest. We appear to have a classical Catch 22 situation − no large scale user is prepared to sign such a contract because of market uncertainties but then no market can exist unless wood is grown specifically for them. Only very large companies should take such a financial risk. Perhaps New Zealand is too small for such developments.