This unwanted pest, the granulate ambrosia beetle Xylosandrus crassiusculus, has been detected in 4 Auckland areas since 20 February 2019.

Biosecurity New Zealand have announced the presence in New Zealand of the granulate ambrosia beetle Xylosandrus crassiusculus in Auckland. A flyer dated March 2019 has been produced.

The granulate ambrosia beetle is regarded as a serious pest overseas. It is known to feed on a wide range of broadleaf trees, including horticultural species such as avocado. It can also spread fungal diseases.

The beetle is native to tropical and subtropical East Asia. It has been found in many areas in the world, including Africa, the USA, Central America, Europe, some Pacific Islands, and most recently in Queensland, Australia.

It's the first time the beetle has been found in New Zealand, although evidence suggests it may have been in the country for at least 2 years. 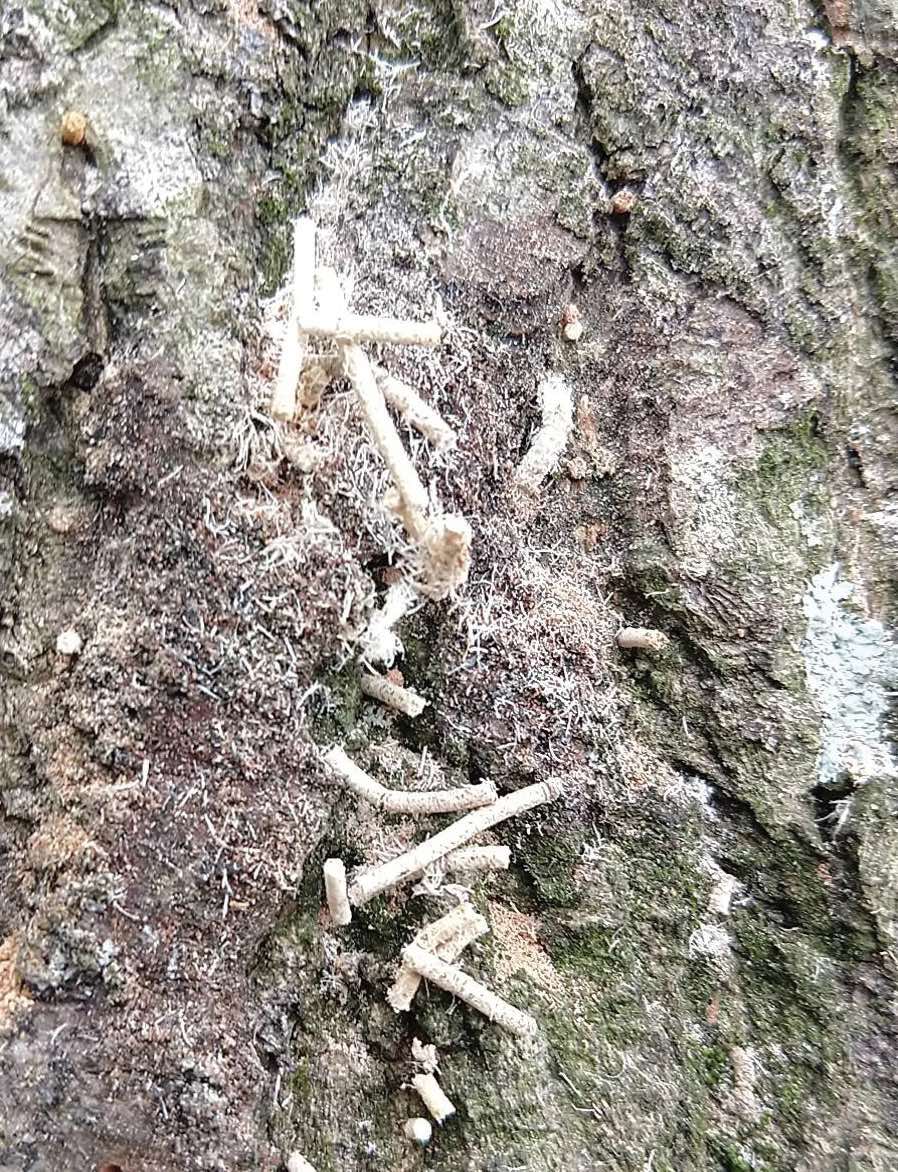 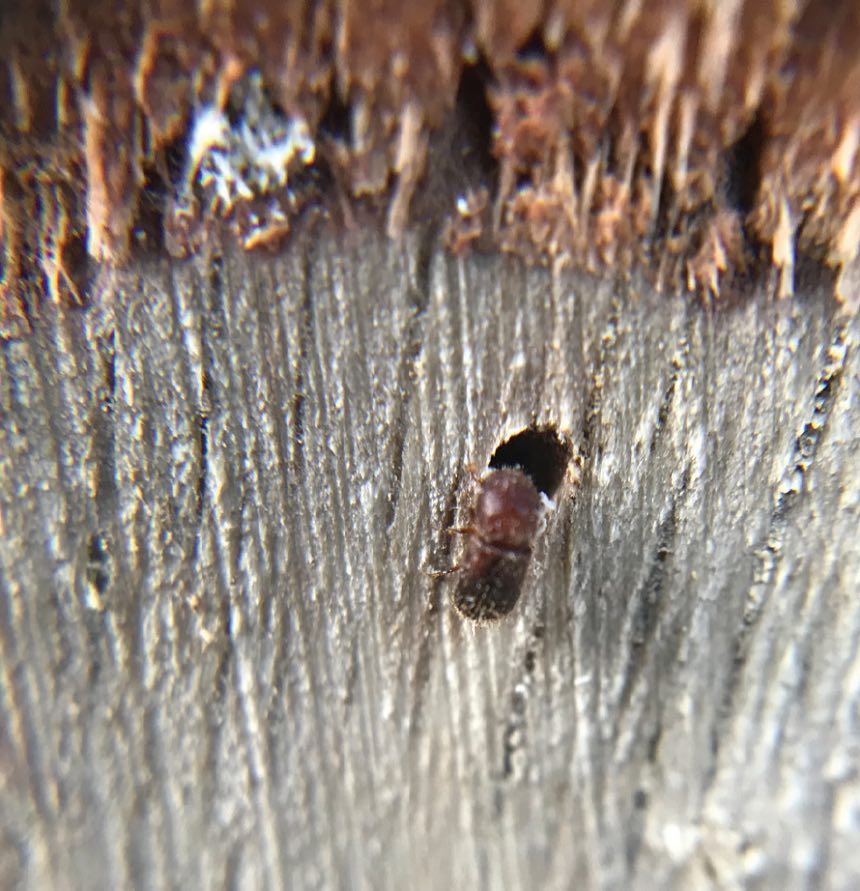 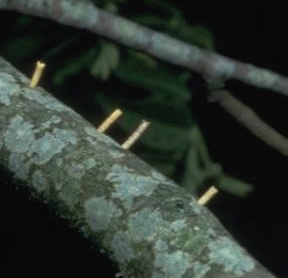 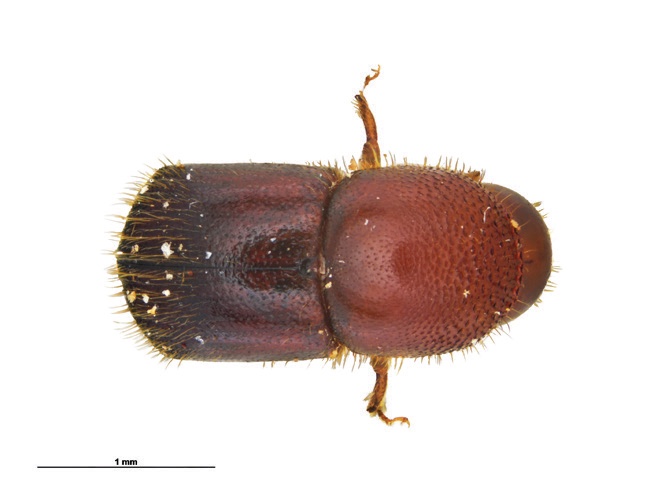 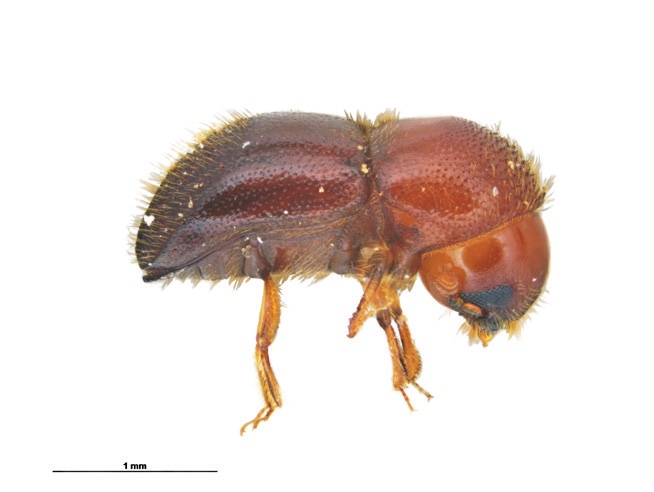 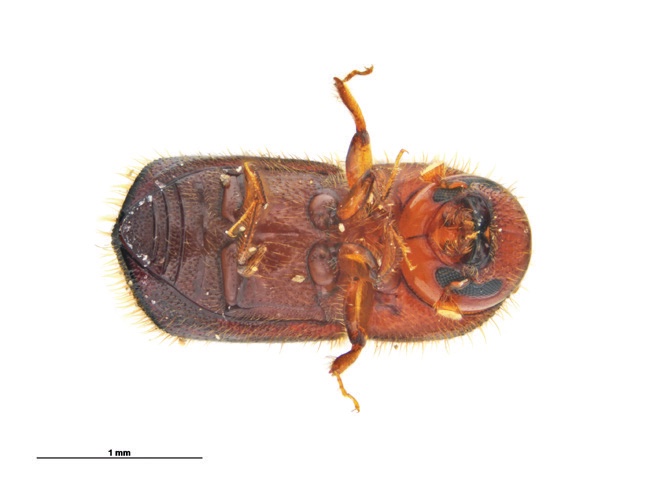