This year’s winner of the New Zealand Landcare Trust award is not the normal farm operation of the type which has won this award in the past. In New Zealand there are many community based organisations which provide fellowship for members, and support many community good activities. However there are few associated with forestry.

The winner of this year’s award is the group Rural Woman New Zealand Forest Committee Southland (Inc) which was formally a group formed by the Southland Women’s Division of Federated Farmers (WDFF). This group has a 60 year history, which was formed as an incorporated society, with the aims of bringing to the women of Southland an appreciation of the value tree planting. In addition it was hoped that the project would provide finance in the future to assist the various philanthropic works of the WDFF in Southland.

The group was formed and an innovative project began with the foresight of the initial offer of land which was accepted by WDFF in 1950. At the time, and indeed today, it was most unusual to find a production forest fully owned by a women’s group. Now, 60 years later, the project is still operative and is still run by a committee of women. The energy and enterprise now benefits Southland services connected with forestry, forest contracting, sawmilling and transport, and provides funds to many Southland charities. The group also provides a scholarship to students studying a basic course in forestry at the Telford Polytechnic.

A property of 120 hectares was acquired in 1949 as leasehold land, given to the Southland WDFF for a production forest. The property is located at Castledowns, in north west Southland in rolling hill country. The first trees were planted in 1949 and the land was freeholded in 1950.

From 1950, the WDFF set up a forestry committee to administer the project. The WDFF sought advisory support from local people, including the families of committee members and later Forest Service personnel. Local people acted as forest managers in the early days and produced the first maps and records. Money and trees were donated by WDFF branches, and encouragement grants came from the Forest Service.

Some members grew trees at home and supplied the labour to carry out the original plantings. In 1977 a company was appointed to oversee the running of forest operations, and the forest has been professionally managed since then. Before that,advice was sought from industry personnel. All decisions about the forest are made by the forest committee in consultation with advisors and the forest manager. The committee is comprised of delegates from the four provincials of Rural Woman, Southland. Committee members give their time voluntarily.

Regular field days are held to inspect the progress, and have included visits to the port of Bluff to watch their logs being loaded for export. The group hosts field days to publicise their efforts, and in 1982 a small booklet was published detailing the history of the first 40 years.

The forest today is predominately of radiata pine planted between 1950 and 2007, with smaller blocks of Douglas fir. The forest is run under a management plan with production planned under a sustainable yield programme. Stands are intensively managed to a clearwood regime in an industry accepted standard. Environmental management is maintained to FSC-registration standard.

The first returns came from thinning in 1965, and the first harvest returns in 1984. Until then forest activity was funded by WDFF and voluntary input. The last harvest in 2010 produced $328,000 in revenue. The forest is registered with the Emissions Trading Scheme, with the entire forest being pre-1990.

This project has obviously touched and influenced many people in the wider Southland region over a long period, and as such has instilled an interest and enthusiasm for trees in many people. This activity has influenced many generations to plant trees on their own farms, and as such made a huge contribution to education and sustainable land management in Southland. 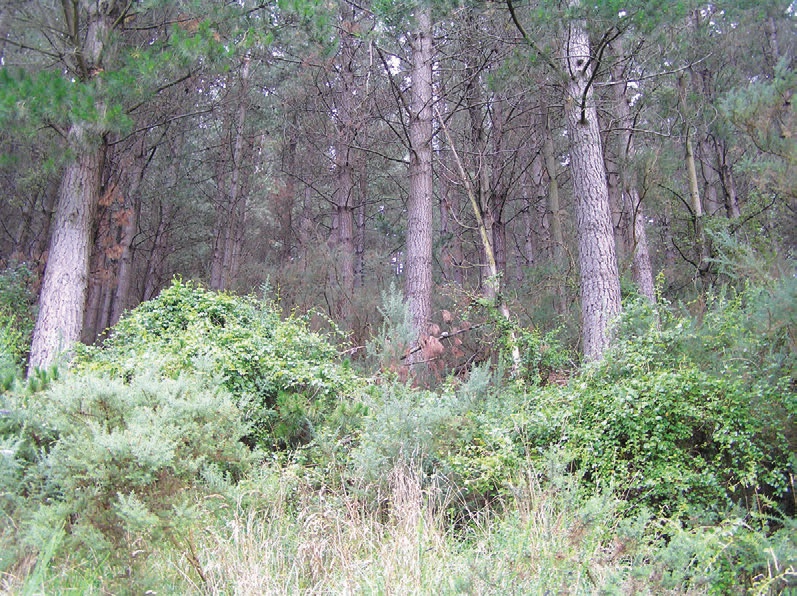 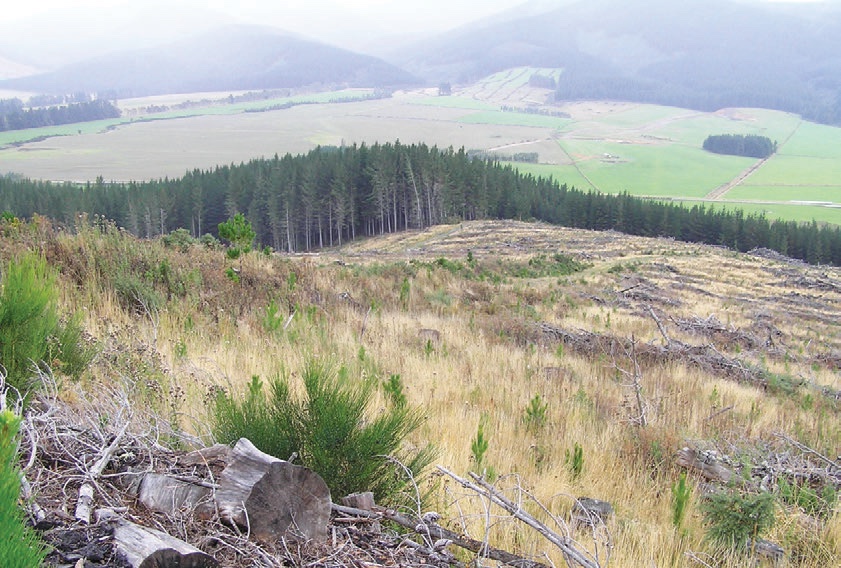