Roger and Daphne live at Chilly Brook in the upper Akatarawa valley, north of Upper Hutt. Roger first worked in the vicinity as a carpenter at a sawmill which had been involved working the surrounding forested hills and valleys since the 1930s.

Along with mill work Roger planted trees for the adjacent land owner, Sir Clifford Plimmer, who had started planting his steep reverting valley sidelings in pine trees. It was while Roger was working for the Plimmers that his employer suggested it was far better to plant trees for his own future than for someone else. This seed of an idea was quick to germinate because as soon as the mill stopped operations in the early 1950s, Roger bought it and some of the adjacent land to begin his forestry career.

At this stage the only accommodation on site was a single man’s bush hut, access up the hills was on foot and you planted as many trees in a day as you could carry to the site. It was around the time when he was living in the old forest camp that Roger met his future wife Daphne. She was so impressed with what Roger was trying to achieve that she would visit the camp and help carry the seedlings – the rest, as they say, is history.

The lower North Island is not without its challenges. This area has a yearly rainfall of 2,500 mm, snow on the ridges and hard frosts in the valleys in winter and the soils are a greywacke based podsolised clay. Many of the leading ridgelines have a gentle topography, but the valley sides in many places are nearly vertical.

The altitude on the property ranges from 250 metres to 570 metres and managed plantations account for 138 hectares of the total 400 hectares. The majority of the exotic planting is in radiata pine now in its second rotation. There is a well established network of roads and landings throughout the exotic forest areas that link to neighbouring forest owners as well as to public roads.

There are 18 hectares in alternative species plantings mainly in the vicinity of the house. The majority of the land, 250 hectares, is still in indigenous forest cover, most of it having been cut over in the 1930s and 1940s. Having said that, there is still a significant amount of old growth canopy left with rata being one of the dominant species.

There are only 12 hectares in pasture, compared to the 1950s when there were close to 150 hectares of undeveloped grass and gorse. The pasture land is now grazing a few sheep and cattle, the deer having long since departed.

This property is the reverse of many atypical farm forest properties, which are generally livestock dominant, with a complimentary proportion of trees. A fairer description of Roger and Daphne’s estate would be that of a forest farm with a few livestock to fill the freezer when the need arises. 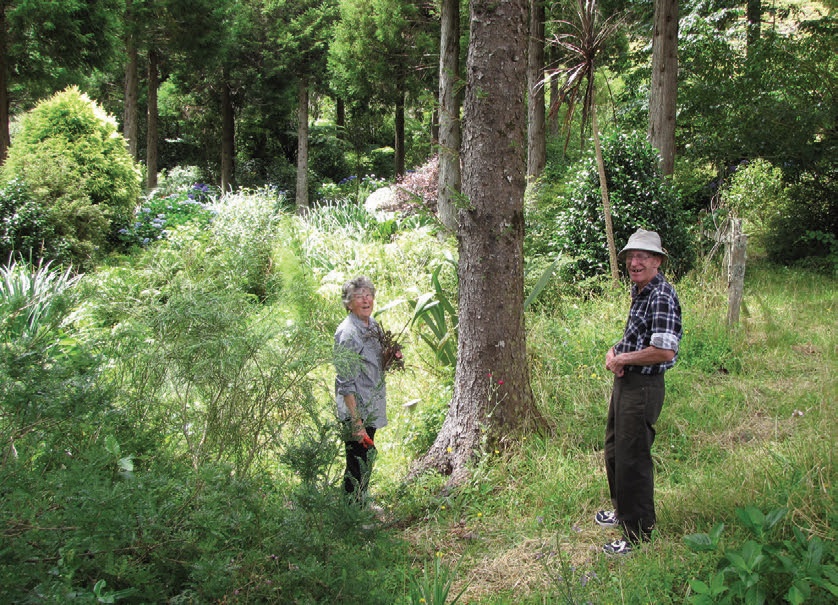 For what is such a professionally run forest operation, Roger’s own forest has only ever been a ‘spare time on weekends’ pursuit. Roger spent much of his early working life building houses. In the 1960s he decided to have a go at logging and bought the necessary equipment and began supplying three mills in Lower Hutt with logs. He later moved on to being a logging consultant and has been a member of the Institute of Forestry since the 1970s. For 13 years Roger ran the local farm forestry association branch from his office in town.

In 1999 Roger and Daphne built their present house out at Chilly Brook, made almost exclusively from timber which had been grown on the property. It is an interesting mix of timbers, some exotic and some indigenous and a far cry from the old single man’s hut which was the first accommodation.

Roger has not restricted the ownership and management of the forest and lands just to himself. The second rotation planting are now owned in partnership with his family members. At the top of the property adjacent to the bush edge is a well-appointed cabin used by family and friends to escape to from the city and for the occasional bit of hunting. Roger also has joint venture investment forests scattered around the lower North Island and in the immediate vicinity of his own plantings.

Some of his comments such as ‘I’m not very good at billing’ and ‘I’m not driven by money’ describe Roger well. An example of Roger’s passion to infect others with the forestry bug is a block of trees which he bought several years ago on his southern boundary. The block came up and he managed to buy it relatively cheaply. A month after he had bought it he was talking with a young man with whom he had become acquainted when the young man asked him – ‘How do I get into this forestry game? I wish I had a block like the one you just bought.’

Having thought about it for a short time, Roger said that if the man was still interested he could buy the forest block for what he had just paid. Roger could have made a profit on the deal but thought that getting a young forester off to a good start was more important.

Those who have visited Roger and Daphne’s property can only admire what a lifetime of hard work and dedication can achieve. They are worthy winners of the 2012 North Island Farm Forester of the Year. 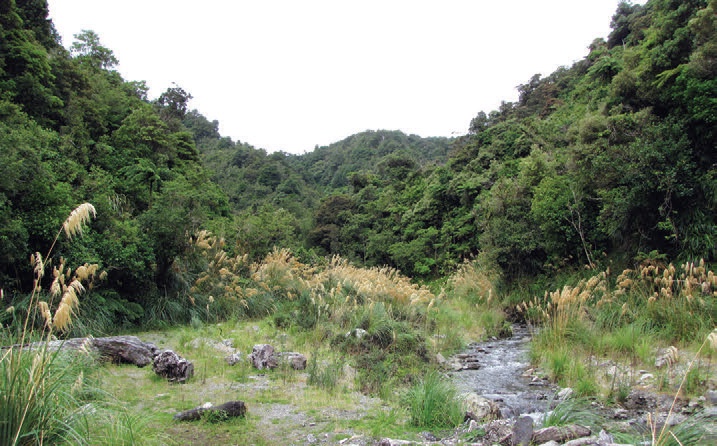 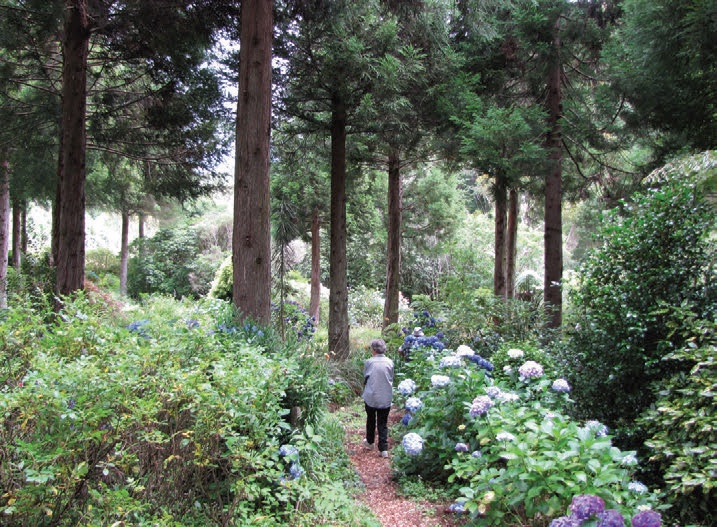