I attempted to be a little more scientific when we did our third small milling of Tasmanian blackwood timber this year. I wanted to calculate the conversion of log volume to sawn timber and also the proportion of high grade clears. I had heard various figures mentioned in farm forestry discussions but had rarely seen any figures of actual harvests.

We used the services of Jim Rogers, a friend and farm forestry stalwart in the north King Country. He has a Peterson portable mill and was very tolerant of my wish to take more time to keep the timber from each log separate. We harvested about 10 trees mostly from a 27-year-old single row shelter belt. We selected the larger trees which had grown rapidly to be over 60 cm in diameter at breast height.

All the trees had a pruned height in excess of five metres. Many required sawing in half to reduce the sweep. I do not advocate growing blackwood in single rows but I was keen to see if we could get useful timber from trees grown in a less than ideal situations.

Two very good trees from a more favourable spot were also included. Some logs were excluded from the calculations for reasons of decay or serious splitting due to stress.

The results are from nine logs where I had confidence in my data. I have resolved to be more accurate next time.

There was a very big range in conversion rate, between 25 per cent and 66 per cent and it was not directly related to small end diameter. I have not found a market for sapwood so I only include boards with insignificant sap.The sawn volume includes clear grade and seconds and there was considerable variation here as well. The best log had 78 per cent of the sawn volume as clears and the worst of those measured had only 44 per cent. 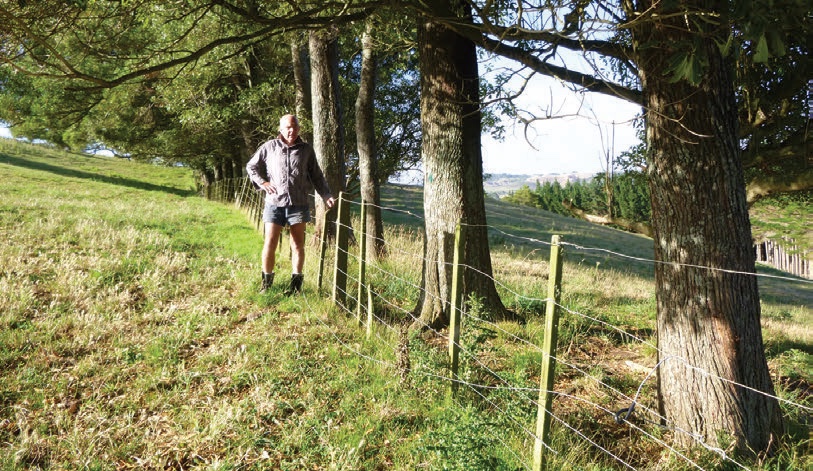 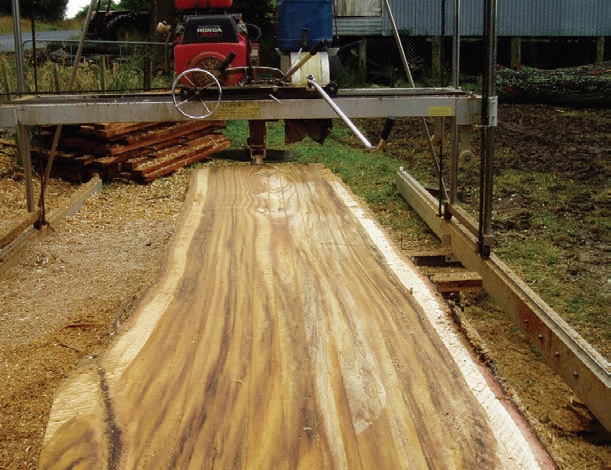 The good news I can relay is that the best log, almost certainly one from a tree from the best site and grown with shelter, produced nearly a quarter of a cubic metre of clear timber. I can sell this readily at $3,000 a cubic metre. The range in value per log was from $240 to $690 just from the clears. Unfortunately I am yet to achieve a sale for second grade timber but I am working on it.

My challenge to fellow farm foresters is to become more scientific in their analysis of their trees in their growing stages and in their harvest. It takes time but it is useful information. I would ask that we accept the need to share information particularly as it applies to harvest results. We need to counter the bad news stories of tree harvests, the ones which seem to get more exposure in farming circles than the good news.

On another issue I heard a comment at this year’s conference that one Northland member had given up on the prospect of harvesting his blackwoods because there was no infrastucture to help him. If we are to develop a specialty timber industry the NZFFA needs to get more active in this area.

Remember we are in the tree growing business. Future conference organisers should realise that to attract younger, more business-oriented foresters they need to provide useful business information. Once over lightly does not justify the increasing cost of conference attendance. 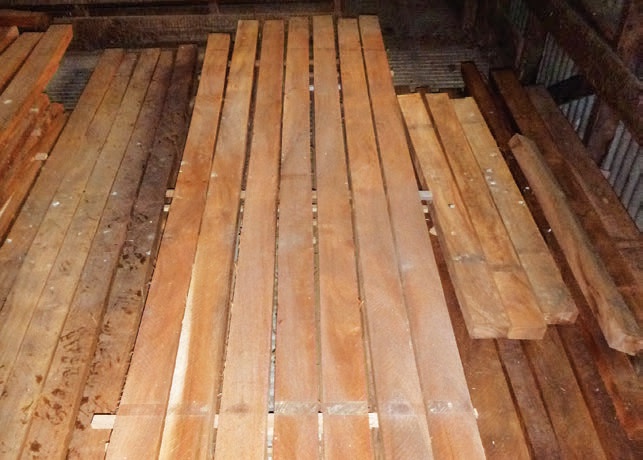 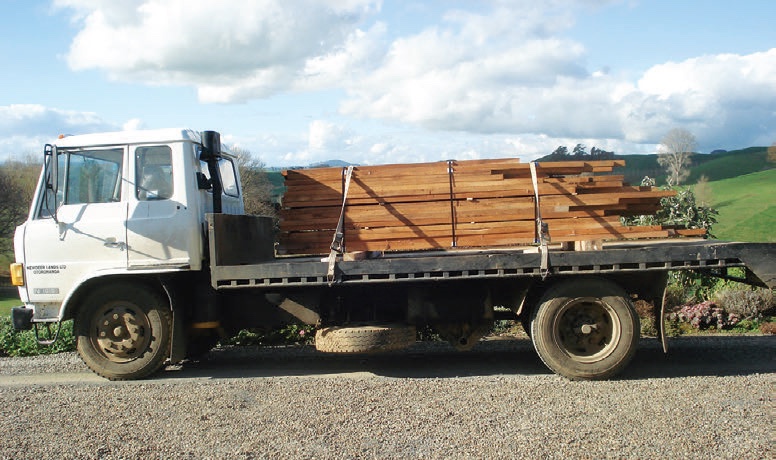 I thought I would look at what might have been said about blackwood in Tree Grower around 20 years ago. There was very little to choose from and the only article I could find was written in early 1990, almost 25 years ago, and concerned a blackwood seminar in Warkworth.

A team of researchers from FRI, led by Ian Nicholas, gave an overview on growing, use and marketing and there was a field trip to Mike Malloy’s blackwood plantation.

What were some of the conclusions from this seminar?

John Mortimer, then attempting to supply specialty timber to the local market, was optimistic about long-term prospects for local growers of blackwood. He could sell five cubic metres a month if he could find it, but could only find two cubic metres a month.