The Future Forests Research Diversified Species Programme has a number of projects aimed at improving the supply of quality planting stock for growers. Species involved include redwoods, cypress, indigenous species and eucalypts. This article concerns work to boost the availability of clonal material from two ground durable eucalypt species.

Eucalyptus bosistoana and E. globoidea are ground durable species. They are among the current favourites being trialled by the Dryland Forests Initiative with the aim of identifying species which have the most potential for use as fencing and vineyard posts without the need for any chemical treatment, as is required for radiata pine.

Both the above named species regrow from cut stumps or coppice. If cuttings taken from coppice shoots can be successfully rooted, growers will have a source of clonal planting material from selected trees. Scion researchers have recently completed an experiment to investigate whether cuttings from both these eucalyptus species will root. The results have been promising.

Thirty trees of each of E. bosistoana and E. globoidea, being grown in ground-durable species trials near Blenheim, were felled in November 2010. The E. bosistoana consisted of a range of clones, while the E. globoidea included clones of three different kinds. Coppice regrowth on the cut stumps was cut back in January 2011 to encourage more sprouting close to the cut stump, and then cuttings were taken from stump regrowth in April 2011.

The coppice shoots were trimmed into cuttings between 100 and 120 millimetres long, and prepared for setting as follows −

The set cuttings were placed on a heated bench between 18°C and 22 °C in a temperature-controlled greenhouse at 90 per cent relative humidity and with a 16-hour photoperiod. After seven months, the trials were assessed with the results given in the table.

These initial results have been very encouraging. Rooted cuttings from all the available clones have been set out in the Scion nursery to be managed as stool plants for the further production of cutting material.

Researchers want to find out more about how the cutting size affects rooting success, whether the timing of setting is important, and whether stool plants can be managed for several years without maturation causing problems. Field trials may follow, and eventually scientists hope to have a series of recommendations for growers on propagating eucalypts from coppice shoot cuttings.

Mike Menzies, Mike Dibley, and Charlie Low all work for Scion and Ruth McConnochie is with the NZ Dryland Forests Initiative 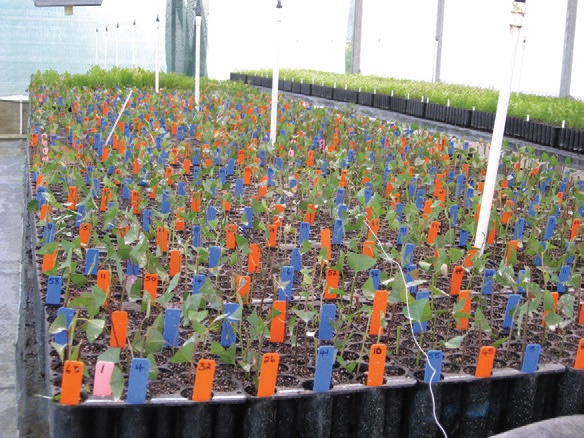 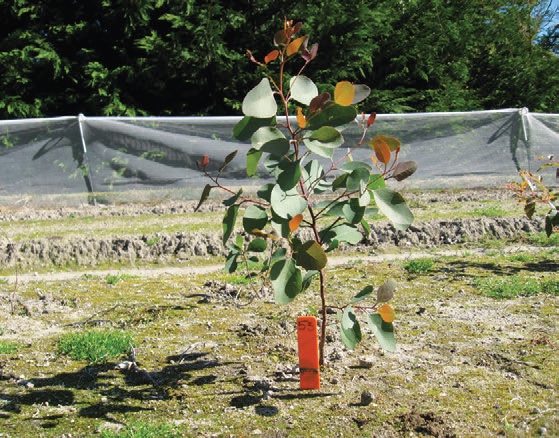