The hill country farm of 500 hectares close to Dargaville is known as Windy Hill. The property was purchased in 1994 by Lloyd and Beverley Gravatt. The land is mainly clay with a thin topsoil which dries in the summer but is rather wet in the winter.

The farm is now run as a beef and sheep operation with 54 hectares of production forestry, 36 hectares of native bush, four hectares of a eucalypt trial and many thousands of poplars to help control soil erosion when extreme weather hits Northland.

The property has been managed for the past 20 years by Lloyd and Beverley’s son Nigel Gravatt. He has significantly changed some of the lower slopes by creating two dams and a wetland. This has provided habitat for ducks and many other birds. The areas of native bush have been fenced from livestock and this, along with possum control, has encouraged a lot of native regeneration.

The eucalypt trial which was set up by FRI almost 25 years ago includes 20 varieties and some have proved to be very successful, and some not. The less scientific method for oaks was to plant a lot of acorns around the place and see which grew the best. It seems that pin oak Quercus palustris is the winner in this ‘trial’.

Some of the radiata pine has been planted for soil retention and to help prevent some soil movement. There have been many field days on the property to help demonstrate what has been done to help control erosion. There are also small plantations of redwood, blackwood and poplar planted to which have been used to promote the use of alternative species. 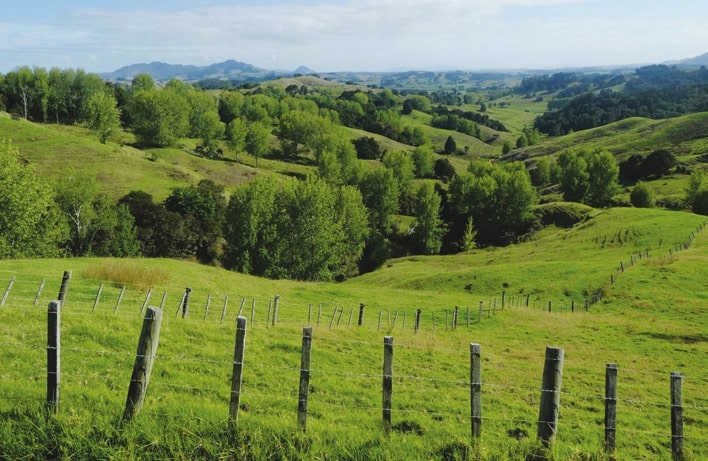 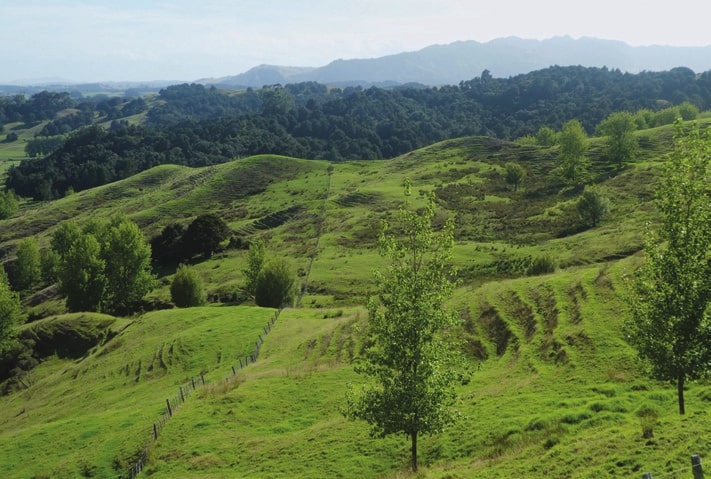 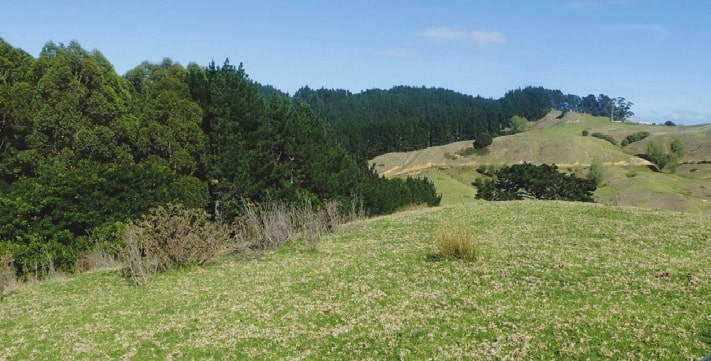