Nick Pollock completed his four years at Canterbury University with a degree in horticulture science. He then worked for a family business in Marlborough for eight years where he gained practical experience in the field of process cropping.

In 2001 Nick bought 128 hectares of hill country south of Gisborne and named it Brookfield Park. The land was subdivided form Mampiri Station when that property was sold and State Highway 2 was too difficult and dangerous to move livestock across.

Nick moved back to Gisborne in 2003 after the worst flood in 70 years destroyed many of the fences, changed the water courses and generally undoing much of the work he had already carried out. In 2008 he married Sheryl and built a new house, close to which a citrus nursery was established along with an orchard with various amenity shrubs which began to take shape.

Life on Brookfield Park has been a balance with offfarm employment, part of this time with the East Coast Forestry Project. There he gained experience dealing with land owners with different incentive planting schemes to encourage planting on hill country. He now works for Leaderbrand, a local company growing and supplying vegetables to supermarkets.

Nothing is easy planting on hill country close to radiata pine plantations which have hundreds of goats, deer and pigs which roam and graze almost everything in sight. The blackberry almost doubles in area each year unless it is controlled, so as much as possible is sprayed at the weekends.

In 2010 a total of 37 hectares of Brookfield was established in forestry with around 70,000 trees and over 70 species being planted. The focus is on alternative species with a long-term view of planting for future generations. The silviculture is mainly carried out by Nick although contractors were used for a lot of the planting. More recent planting is being assessed for the benefits to bees and the results of this research will probably see new planting of targeted species to optimise polled supply throughout year.

Nick is an active branch committee member and is currently the treasurer. He has hosted two branch AGMs and field days at Brookfield Park. 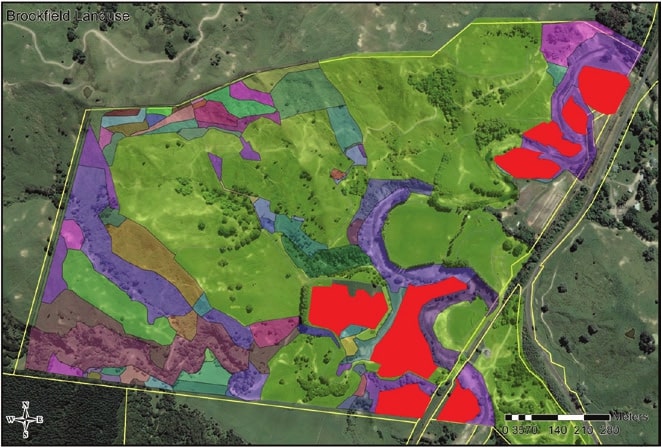 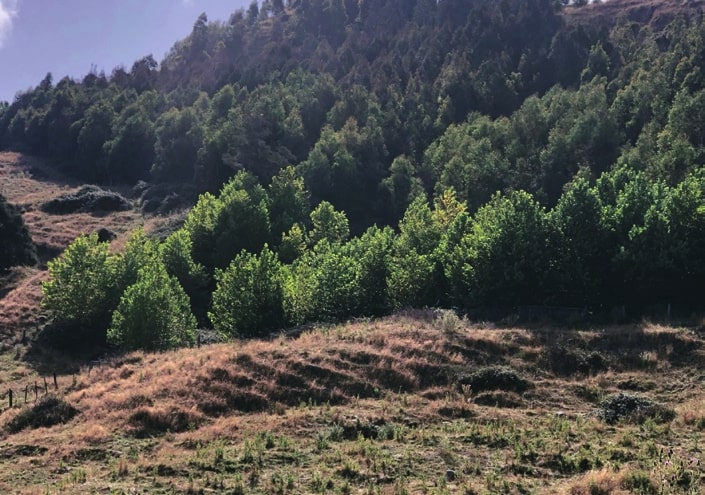 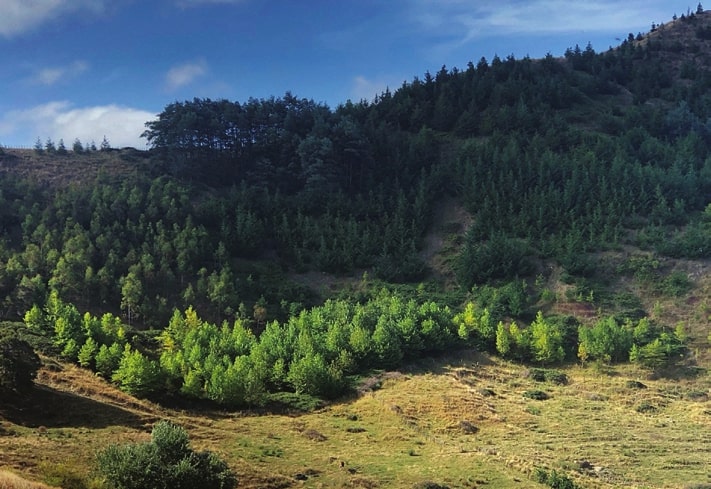 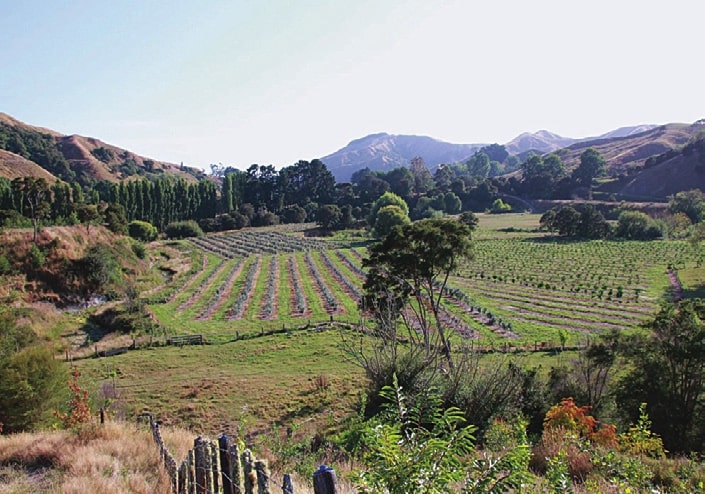 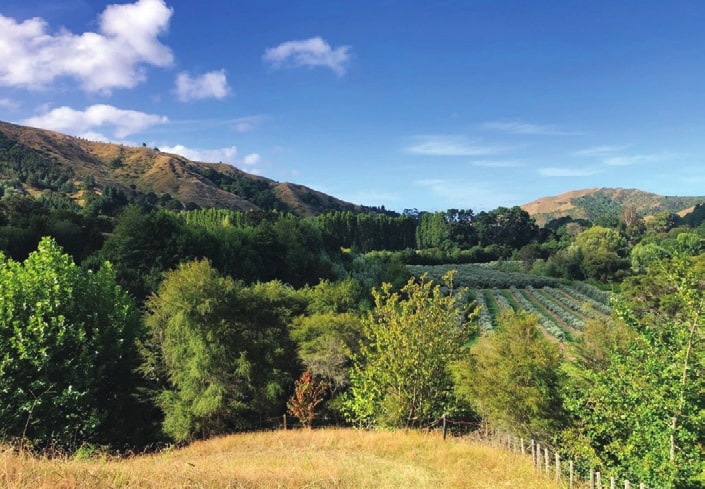