Each year, roughly, time is set aside for the NZFFA action groups to have a weekend of field days in which radiata pine gets a very back seat. In general, one of the seven action groups acts as the host. In late 2017 the Indigenous Forest Section, jointly with the Wairarapa branch, hosted a weekend of field days based around Masterton. As the Indigenous Forest Section were the action group hosts, most of the visits involved native trees, but there was also something for cypress enthusiasts.

On Saturday 4 November at 10.00 am we all collected together on the Castlepoint Road just out of Masterton and before us the plan was outlined for the next two days of field visits and presentations. It was a full programme packed with promise. Those of you lucky enough to attend will, I am sure, have enjoyed the visits and learned a lot. Articles about the field visits will be in future issues of Indigena and perhaps some in Tree Grower.

We had over 50 attendees at most of the events with the numbers reducing after lunch on Sunday afternoon as many had long trips home. The evening meal and drinks in Masterton was the main social event and was followed by a fascinating illustrated talk by Trevor Thompson about the QE II trust and his conservation work with native mistletoes.

I am more than a little biased about the weekend because I was involved in a lot of the organisation. I got agreement in late 2016 that the Indigenous Forest Section should be the action group to host the 2017 weekend, along with the Wairarapa branch which made the event possible. It does take a lot of time as many of you who have organised similar events will know, but it is well worth it.

The Action Groups weekend in or around November 2018 has yet to find a host and organiser. Hopefully one or more of the action groups will step up and organise another specialist event for those of you who are not so interested in radiata pine. 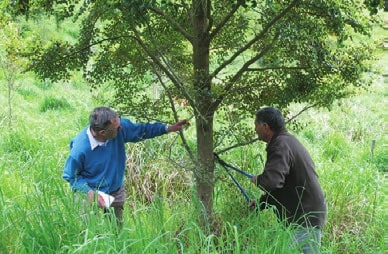 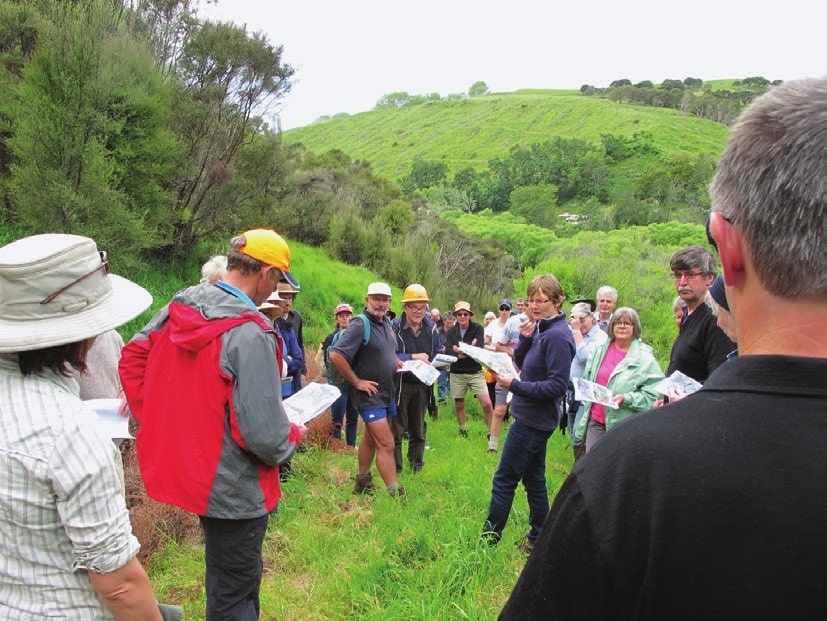