Scion’s diverse species programme came to an end a year or so ago. At this time a number of people in the forest growing community became concerned that initiatives in this respect might flounder, or at best be given little priority relative to investment in our other major forestry species. This was a particular concern for small-scale forest growers. Much of the practical application and support for special purpose species timber has traditionally come from farm foresters who have been prepared to plant and monitor the performance of a range of species on a relatively diverse range of sites.

Within the research community the work had once been championed by scientists such as the late Leith Knowles and Ian Nicholas. Without them present to keep in mind the opportunities that special purpose timbers can provide, it is easy for the focus to change. Fortunately there were a number of related projects quietly carrying on such as the NZ Drylands Initiative under the direction of Paul Millen. Others have been proceeding, with durable eucalypt species as a future source of posts and other roundwood material targeted. Scion has continued investigating the genomics of some key species. However, it was the recognition by other corporate foresters that there is a good case for planting a wider mix of species, especially those whose properties have special advantages such as durability, strength, hardness, colour, workability and pulp properties, which helped pick up from the work previously undertaken.

It resulted in a brief for a new research programme to follow and take us forward from the earlier diverse species work. In particular, their willingness to agree to fund a significant programme for a number of years has meant it is possible to develop a project which, in terms of its breadth and scale, can provide meaningful results.

Not surprisingly a good part of the focus is on markets, wood products and processes. Because we have been planting species such as cypress and eucalypts for many years there is already a substantial, but quite varied resource around the country. Some companies have kept their focus on only one or two species and already have good quantities available if processing opportunities can be further developed.

Overall, the emphasis is on generating higher returns from the right group of species in each locality and realising some of the economic benefit such activity can generate.The programme has identified some major problems and challenges of which most of those already growing special purpose timbers broadly appreciate. However, the way we build them into a well structured work programme may be less obvious –

This list will undoubtedly grow as an early objective of the programme is to get some quick answers and that will certainly identify even more issues.

Getting this project underway has taken a lot of effort. A commitment of funds by a number of the major forest owners, the Forest Grower Levy Trust and the NZFFA means a seven year project has been able to be taken to the government for their support. The government in their last budget confirmed matching funding − a total of $710,000 a year by both groups – while Scion have added $550,000 of core funding each year. This comes to almost $2 million a year, enough to get a comprehensive programme rolling.

Scion, the University of Canterbury School of Forestry and the NZ Drylands Initiative are the work providers. They intend to work cooperatively to ensure they use the best available resources, irrespective of where they are. The science is looking at the value chain with intervention where potential benefits are greatest. Site matching and durability might be a couple of the benefits which smaller forest growers can immediately align with.

The project is contracted via Future Forests Research to take advantage of an existing forest industry entity and is overseen by a steering group which is representative of the investors, including the NZFFA.

A technical group advises the project and a small but very competent science advisory committee has also been established to review and advise the project on international developments and best practice.

As noted at the outset, farm foresters have in the past provided much of the leadership and ownership of projects with respect to special purpose timbers and continue to have a strong interest in a well-constructed programme of work. It is therefore heartening to be able to report that in this case, branches have again stepped up with support and funding for this project at a level which is just not possible for the National Executive, acknowledging that it will be of great benefit to many of our members.

Peter Berg is a member of the NZFFA Executive − his position as chair of the Project Steering Group is in an independent capacity. 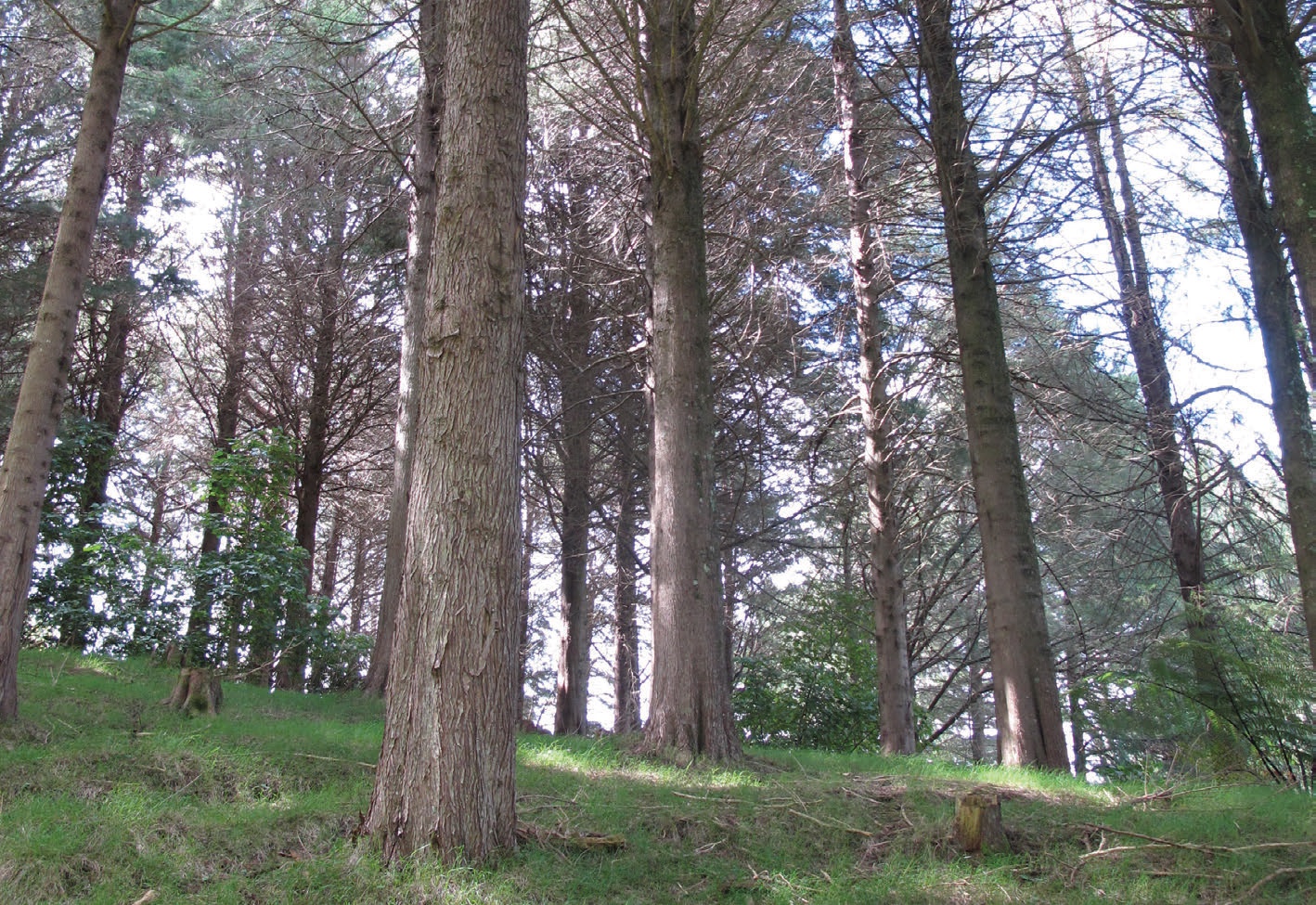