How does Douglas fir compare with radiata pine in framing timber?

Douglas fir, which comprises around six per cent of the New Zealand exotic timber plantation, has been used as untreated framing timber for over 70 years.

Historically, there were no restrictions on its use within the framework of domestic buildings. That changed following the leaky building crisis and the resulting change in the Building Code. The revised Building Code significantly restricts the use of untreated radiata pine and Douglas fir in domestic buildings, making no allowance for differences between the species. 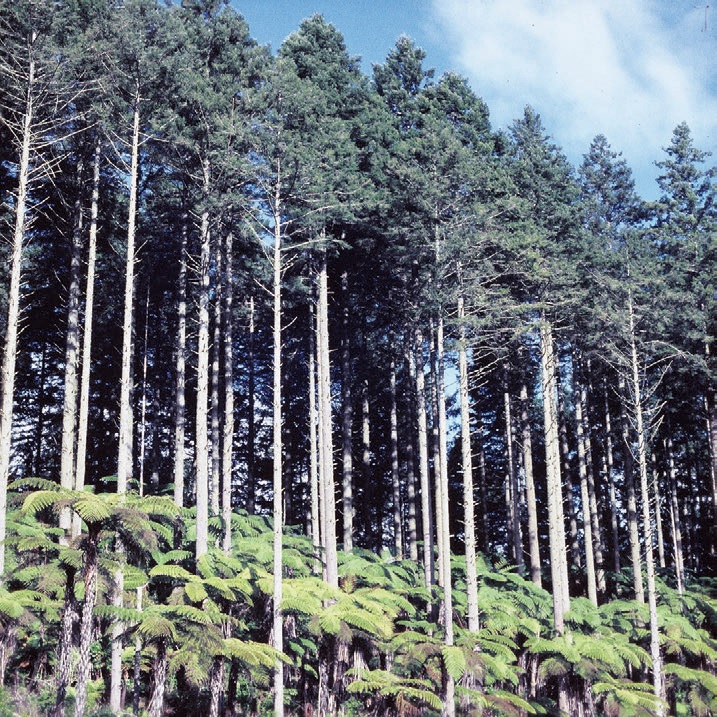 Samples of framing size timber from preservative-treated radiata pine, untreated radiata pine and untreated Douglas fir were pre-inoculated with Oligoporus placenta, a brown rot decay fungus common in leaky homes. Loss of stiffness was measured and recorded for each sample over a three year period.

These results indicate that, for untreated Douglas fir in particular, the presence of observable decay, the main criterion for replacement of framing when a leaky building is rehabilitated, may not reflect residual stiffness. When leaks are rectified and the framing dried the structural integrity of Douglas fir would be retained.