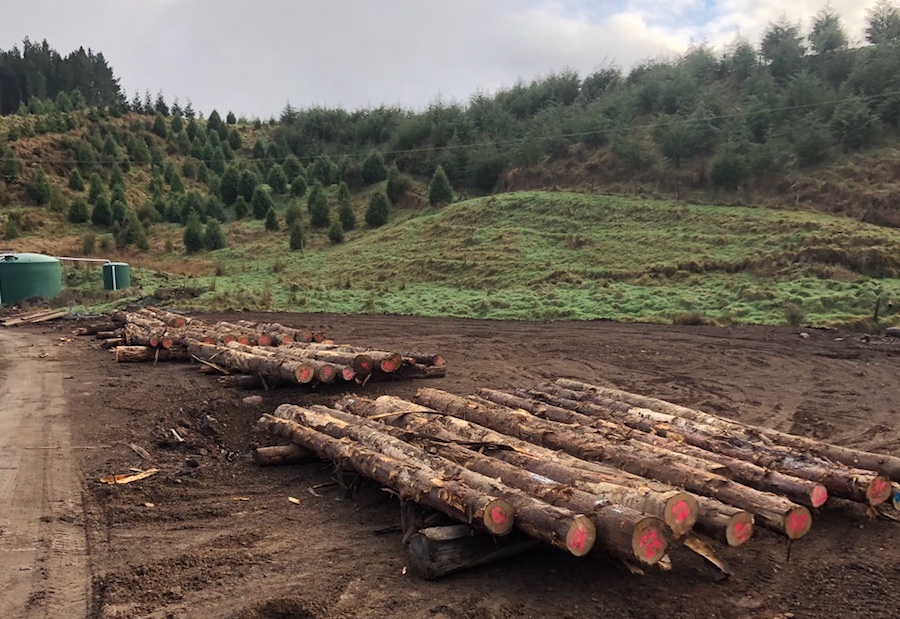 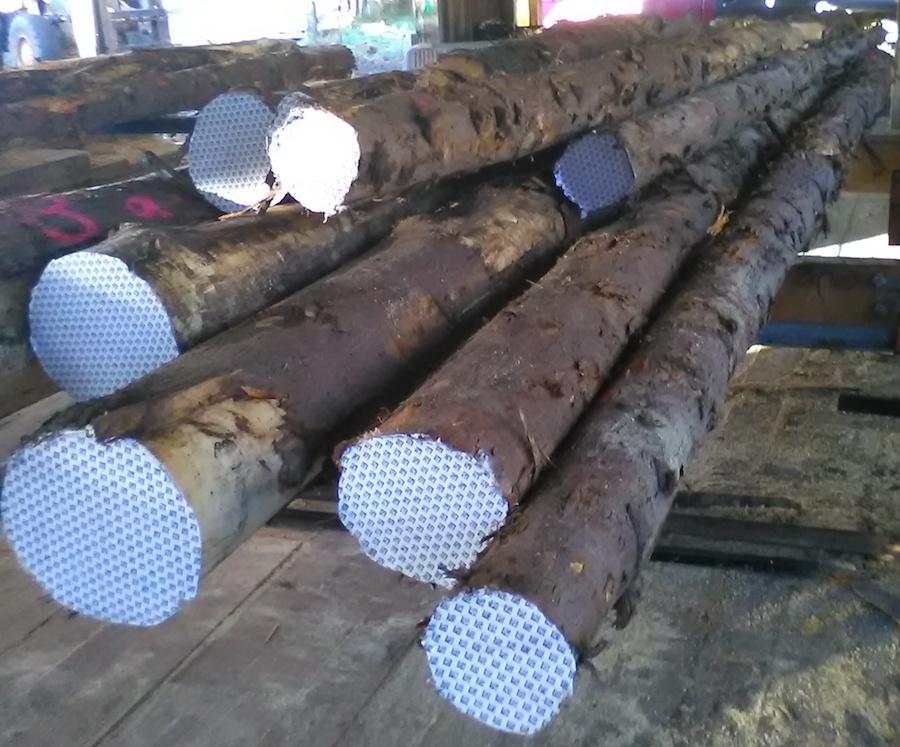 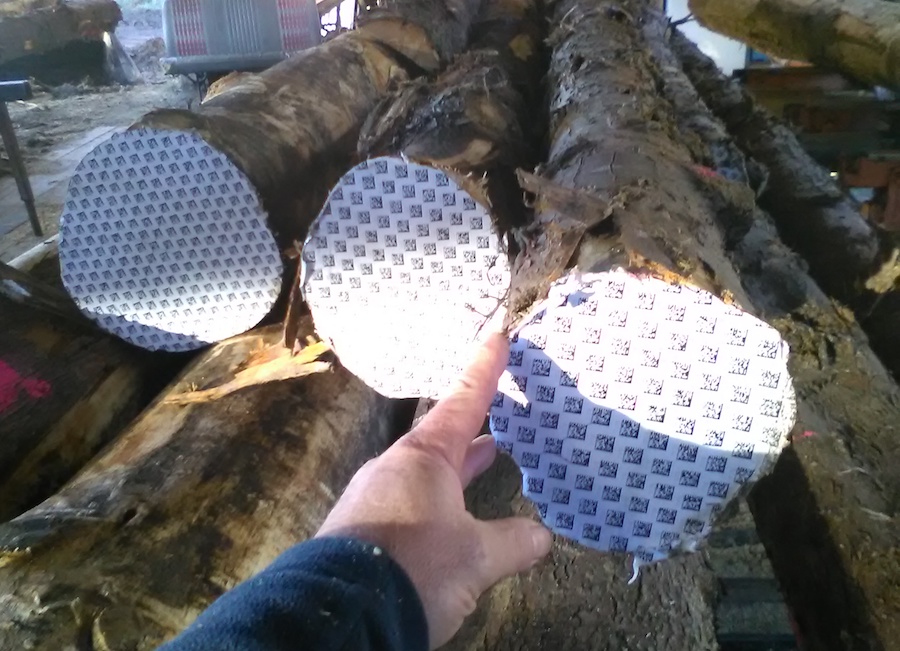 The last research study into grade recoveries and wood quality for cypress was undertaken in 2005. In this pilot study both appearance grade recoveries and structural visual grades were assessed from young pruned trees (21 years old) for a range of cypress species in order to test whether it is viable to harvest young cypress for timber.

The regime was modelled on radiata, planted at 3m x 3m with a final stocking of 550 stems per hectare and trees were pruned to between 5m and 8m. Trees selected for processing were greater than 30 cm dbh.

Clearwood recoveries were not determined for the pruned buttlogs because boards were not grade-sawn for clearwood or specific grades. It can be assumed that pruning would have been undertaken to achieve much larger diameters than those milled in this trial and clearly the rotation length was too short for this regime. The conclusion was that “harvesting and milling at this age would be barely viable economically”. Subsequent testing of an unpruned regime of this age for the same grades (dressing, merch and framing grades) was not undertaken.

“S” Log diameters were from 323 mm SED down to 186 cm SED, with little variation in sawn recovery according to diameter, suggesting that this log size range may be appropriate for sawing. Sawn recoveries were acceptable, whereas degrade caused low grade-recoveries. Much of the degrade was potentially avoidable had the timber been sawn, dried and processed under improved or optimised parameters. Drying parameters could no doubt be refined, but slow air-drying is good standard practice for producing cypress with low levels of drying degrade.

The trees selected for testing were not from a regime designed for harvest at 20 years of age or from trees of improved selections. The macrocarpa logs were badly affected by canker, the macrocarpa had more branches than lusitanica, the lusitanica had large branches and the Leyland cypress trees were small. Buttlog taper was high. All three species had very high branch indices under this regime, much higher than 26-year old radiata at 400 stems per hectare. Although perhaps indicative of standard practice radiata forestry in terms of an immature pruned regime, measuring sawn recoveries from this trial does not help with estimating economic viability of these taxa, especially given that none were improved or selected for growth and form.

Deficiencies in this study included:

Low grade recoveries resulted from wane, knot checks and chipping out during dressing, along with twist and crook, surface checking and also pruned stub holes and excessive knot size all resulted in reduced grade recoveries. These are all avoidable defects, either from stand management or by processing and docking methods.

Bending tests showed a wide variation in stiffness values both between and within species, along with some variation according to position in tree. The report concluded that for C. lusitanica, which had a very wide variation in wood stiffness (between 3.0 - 11.4 GPa), that stiffness varied between inner wood and outer wood and suggested a relationship between stiffness and density. Stiffness also appeared to decline going up the tree. However, testing was on full sized timber that was selected to represent the different radial positions, which does not accurately determine changes in radial strength properties.

The conclusion that “harvesting and milling at this age would be barely viable economically" was justified by the very low grade recoveries from this study. It is proposed that better quality cypress trees from regimes appropriate for the harvest age be processed and grade recoveries determined as a pilot for guiding possible further work on the species. If the results from this previous study can be reversed and economic viability implied, then further work would be justified to explore economic potential for cypress and optimised regimes.

Sweep was the most important factor reducing sawn recoveries. Taper also contributed to some degree especially as lengths increased, but straight trees had very little waste.

There was some canker in the Ovensii which would affect grade recoveries ("black holes").

There was not much bark encasement of knots in these trees and knot sizes were consistently small. If the wood dries well there should be good grade recoveries.

Timber was edged in inch (25mm) increments, starting from 75mm widths, with some boards sawn to 300mm width. Thickness was mostly 25mm but some were sawn at 40 mm and 50 mm.

In consultation with Ruapehu sawmills it was decided to not remove pith from the centre boards but instead saw these for maximum width.