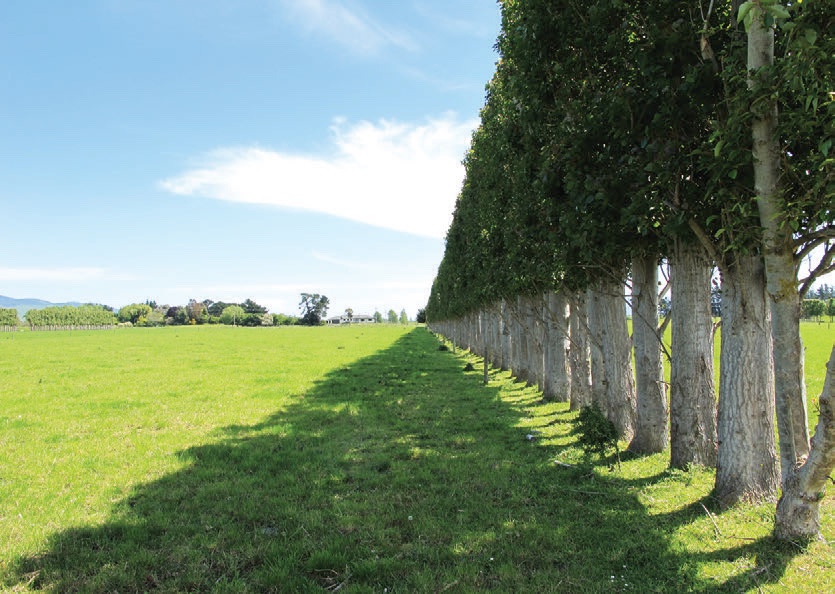 During the business section of the 2011 AGM in Masterton earlier this year Allan Laurie asked a very relevant question. Allan’s question was along the lines ‘what are we doing to educate the Chinese and Indians about the properties of our radiata pine’. In my opinion Allan’s question was not adequately answered.

About two decades ago the New Zealand forest industry produced a series of brochures in Chinese and other Asian languages giving details on the properties of radiata pine logs as well as how the wood might be used. Is the log export trade still attempting to inform the Chinese about radiata’s properties? Are we doing likewise in India?

On a recent visit to China I was walking along the back streets in the city of Dali in southern China. By chance I came across a one-man joinery workshop in an area no bigger than a single garage here. The joiner was making wooden panel doors. The doors contained a mixture of wood species but the long door sides or stiles as well as the rails were obviously radiata pine. The even textured wood with wide annual rings, obvious resin canals, wide pith and of course sap stain. The wood was most probably sawn from radiata logs imported from New Zealand.

Communications were impossible as I did not speak Chinese and the joiner did not understand English but I very much doubt if he had any knowledge of the different woods he was using. I also doubt he would have any concern about the longevity of the doors he was making.

Termites and borer are present in both China and India and presumably both are a serious problem in the long term. Is there any attempt to have our radiata pine treated? I do not know if it is even possible. I do know it is very very hard to get wood purchasers to take a long-term view. Most are interested in a making a sale today.

What I fear is that we could be setting ourselves up for the international equivalent of our leaky building crisis. There could be very serious long-term problems for our forestry export trade. Our competitors will make the most of radiata’s failure to withstand a borer attack.

Do not be fooled into thinking that in 30 year’s time no one will be able to tell what wood species was used to make the borer-ridden or termite-ridden door. Imported radiata is so distinctive that any one with any wood knowledge could easily be able to identify where the wood came from.

But New Zealand has been exporting logs to Japan for nearly 55 years and yet no problems have emerged? As I understand, the market in Japan it is very different from that in China and India. Although there is a tradition of wood being used in Japanese house construction these houses are not permanent. Young couples prefer to build a new house than take over and renovate their parent’s house.