To Plant or not to plant, that is the question

I heard a fairly strongly expressed opinion at a recent forestry gathering about government subsidies to plant natives. The idea seemed to be that subsidising natives is a waste of taxpayer money because radiata pine outperforms natives hands down over the first twenty years when it comes to hoovering carbon out of the air and that the government’s main duty is to meet our Paris obligations by 2050. Well, I’m not going to argue the carbon thing because it’s true. Native trees do grow slower than pines for their first twenty years and therefore sequester less carbon over that time. I will say, however, that carbon credits and income from timber are not the only reasons people plant trees.

Besides, I seem to hear fairly frequently at field days that three hectares is about the minimum size for a financially viable radiata woodlot. What then, are all those cockies with less than three hectares of erodible sidlings supposed to plant? Or farmers who live too far from ports and mills? Or farmers, like me, who live close to towns and cities where local councils discourage the planting of radiata on land considered to be part of the scenic backdrop for the town? What about descendants of Irish potato famine survivors with an inherited phobia of monocultures? OK, maybe I’m stretching this thing a bit far now, but not everyone wants to grow pine trees - or any other kind of monoculture for that matter.

Let’s remember that our native fauna prefers to live on and around native plant communities.

The current housing crisis in New Zealand is not confined to people. We currently have 2788 species listed as endangered and a further 3031 auditioning to get on the list (www.nhc.net.nz). Predation by introduced mammals is a major cause, but lack of habitat is also a biggie.

There are plenty of people who’d be happy to see more splashes of native flora punctuating our pastoral landscapes, myself included. But native trees are expensive to plant and will see no returns from timber for at least 60 years. So I see no problem with MPI targeting two thirds of their tree planting grants (due to be open for applications in November) at natives.

We missed our opportunity to expand and manage indigenous forestry in this country in 1903 when then Chief Forester for New Zealand, Henry Matthews, decided to concentrate on plantation grown exotics because natives grew too slowly. What we know now, that he didn’t know then, is that some natives can be grown at least twice as fast under plantation conditions. With further research into genetics, who knows what growth potential they may have? Pinus radiata has more than a hundred years head start with research into form and growth improvements. What has not changed in all that time though, is that 90 percent of our commercial forestry relies on a single species and is therefore uniquely susceptible to a pathogen which may one day arrive here or may evolve from a pathogen already in the country.

I would also point out that while Pinus radiata has been extensively researched and improved for a hundred years, comparatively little research has been done on natives. What research has been done is often not widely read because of industry focus on pines. For example, a lot of what forests sequester isn’t in the wood, but in the biomass below the ground or on the forest floor. Kauri forest has one of the highest biomass carbon densities in the world. Although this below ground biomass is excluded from conventional carbon accounting, from a climate perspective, it’s still carbon that’s locked out of the atmosphere.

In 1919, forester Sir David Hutchins observed: “for reasons which have never been satisfactorily explained, it has been thought to replace the valuable native forest of New Zealand by artificial plantations of exotics – a quite unusual proceeding in forestry”.

The One Billion Trees program offers an opportunity to develop a Plan B for our national forest industry in case Plan A should ever fail. In the short term, sure we’ll need more pines to do the heavy lifting with carbon, but in 20 years, the annual growth increments from natives will catch up and the calculations then become too complicated for this article as the first cohort of pines is clear felled while all those natives continue growing for at least another 30-70 years or more, depending on species.

So, in reply to the charge that MPI is allocating too much funding to natives:

My concern is not that MPI spends too much money on natives. My concern is that they may spend too much money planting native trees and not enough designing native forests. I worry that they won’t spend enough on research to monitor the trees they have subsidised, in order to understand how to develop native forestry into a successful and profitable commercial sector in this country.

In short, I worry that we may squander the best opportunity we’ve had in over a century to cherish our magnificent native trees, to reestablish them across our landscape and to promote them to the world. 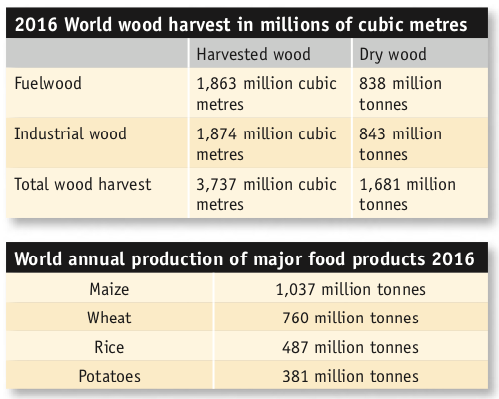 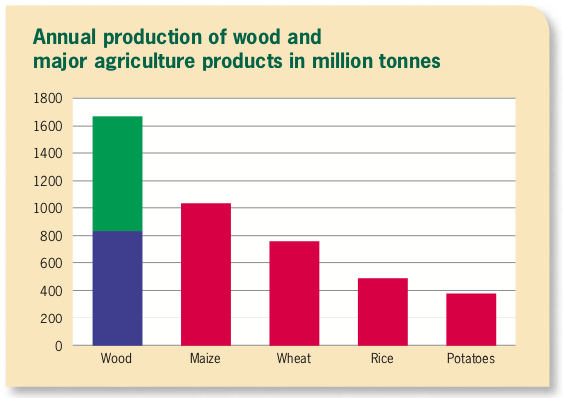