The Pukaha Reserve at Mt Bruce, 30 km north of Masterton, was well worth the 5.30 am wake up call. Although Pukaha means strong winds, we could not have had a better, still morning for our walk up the hill to the lookout.

Our reward was the early morning chorus of the Wairarapa bush − tui, bellbirds, kokako, fantails, grey warblers and the cheeky kaka practising their low flying. There was also the drone of the vehicular road bird from the highway below and the odd male bird talking about pruning trees. The Department of Conservation guides were very knowledgeable and stopped frequently for us to listen to the sounds of the bush.

The highlight was hearing the haunting sound of the kokako. The kokako belongs to the ancient wattlebird family which includes the saddleback and extinct huia. The kokako is not closely monitored in the reserve but there are thought to be 20 to 30 pairs and the staff are pleased with their natural breeding progress.

Kokako are territorial and each has its own particular dialect. The kokako have been breeding at Pukaha Reserve since 1986. We were very amused by Kahurangi, a female kokako housed in one of the many aviaries. She had the most wicked wolf whistle, learned in Hamilton Zoo. Our guide was not impressed, but we all were. It was a great thrill to see her close up. I was amazed by her size − much bigger than a tui and with the most beautiful blue feathers and striking violet wattle. 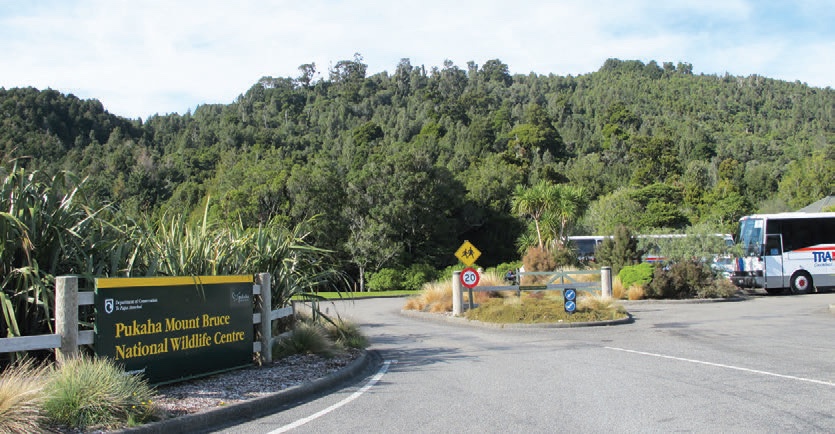 The view from the lookout was well worth the easy climb, looking north over dairy land to Eketahuna, south to Masterton, west to the bush-clad Tararuas and behind us to bush on another ridge. The downhill part of the track was mainly regenerating bush and scrub while the climb up to the lookout was through more established bush and ferns. Remnants of what was called the 70 Mile Bush included specimens of tawa, rimu, rata, coprosmas, whitey woods and five finger with some very fine examples of redwoods which were planted in the early days as a trial plot.

Pukaha is very proud of its recently built kiwi house. Unfortunately no kiwi were in residence, although we were able to see an egg in its incubator only days away from hatching. It hatched six days after our visit, and the chick is doing well. 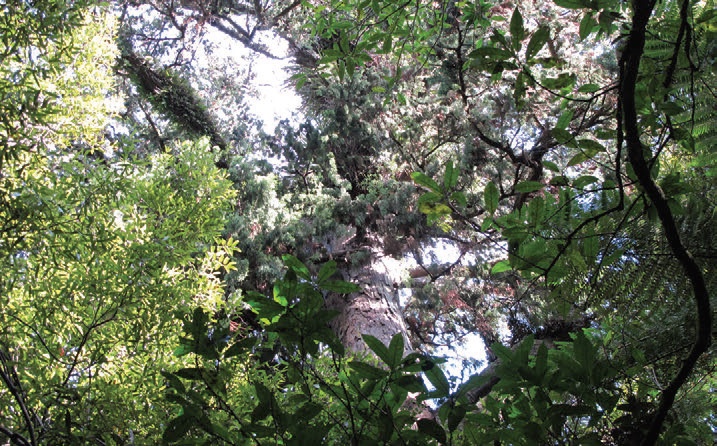 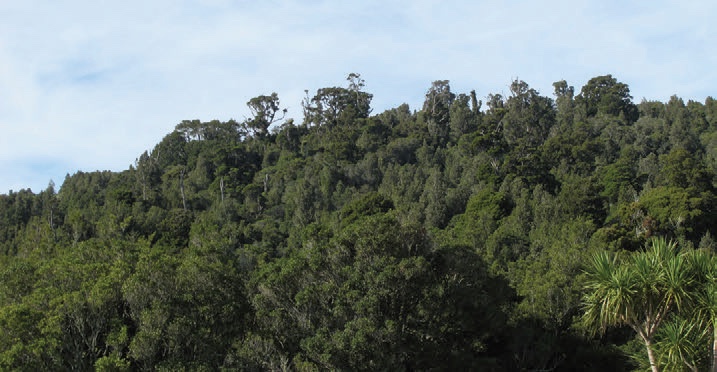 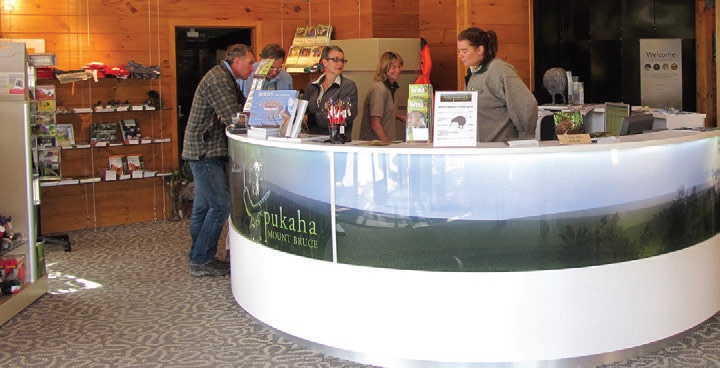 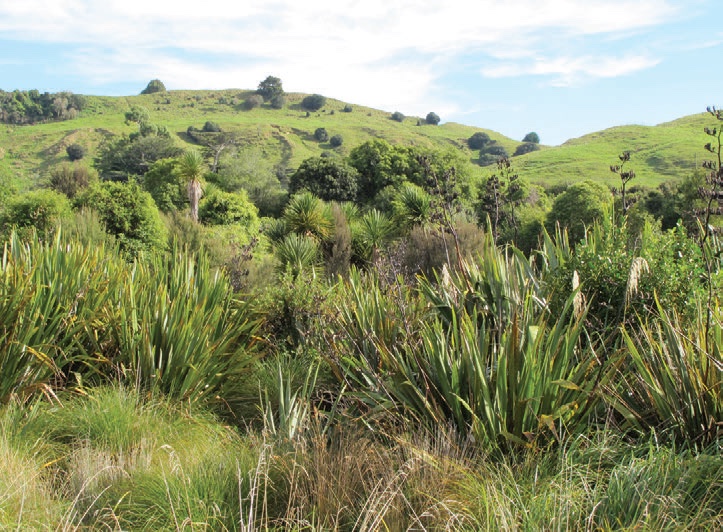 We were shown how the telemetry monitoring antenna and receiver is used in the reserve to detect kiwi which are carrying transmitters. The receiver can detect when the male starts to sit on the eggs with a different signal due to his change of behaviour. Two eggs are usually laid and the time between the first egg being laid and the second is 21 to 30 days. Sometimes the male will start to incubate the first egg before the second egg is laid. He then sits on the eggs for the next 65 days.

At day 65 the egg is taken from the burrow when the male is out feeding. It is carefully carried back to the kiwi house where it is candled, measured, weighed and carefully placed in an incubator for the next 75 to 80 days. The young kiwi chick arrives exhausted from hatching with a full egg sac which it feeds on for its first few days. The chicks’ diet of live worms and grubs is supplemented with ox heart mince, rolled oats, mixed vegetables and banana, as it is not possible to provide them with the quantity of live worms and grubs that they need. They are housed until they reach the weight of 1,200 grams, about five to six months old, and then released back into the reserve to fend for themselves.

In the wild the kiwi chick is left to look after itself from the time it has hatched. It may even be kicked out of the burrow by its father, so when young they are easy targets for predators. Mature kiwi have strong legs and sharp claws to fend off attacks from small predators but are no match for larger animals like dogs.

The Pukaha reserve does not have a predator proof fence. Its defence is to have a significant number of trap lines which are used to monitor the rat populations with inked cards and followed with a poisoning programme. There are over 500 traps, baited with dried egg and rabbit meat. There are a number of bait stations where they use a variety of poisons.

Pukaha now has national and international recognition as a captive breeding facility for a number of threatened species. The original property was called Kelvin Grove and was farmed by Elwyn Welch. It was the first place in New Zealand to use captive breeding as a conservation method. Elwyn Welch assisted Dr Orbell in saving the takahe from extinction. He used his bantam hens to rear the takahe chicks.

In 1962 the New Zealand Wildlife Service took over Welch’s work, setting up the native bird reserve which is now called Pukaha, Mount Bruce Reserve. It is run as a partnership between the National Wildlife Trust, Rangitane o Wairarapa and the Department of Conservation. Its vision is to restore this place to its natural, tranquil beauty and restore the forest’s legendary dawn chorus.

The farm forestry tour group was privileged to be the first group to be shown through the reserve to hear the dawn chorus. Stuart Orme in his closing address to the conference said the kokako’s call in the early morning light was a highlight of the week. We experienced something very special.